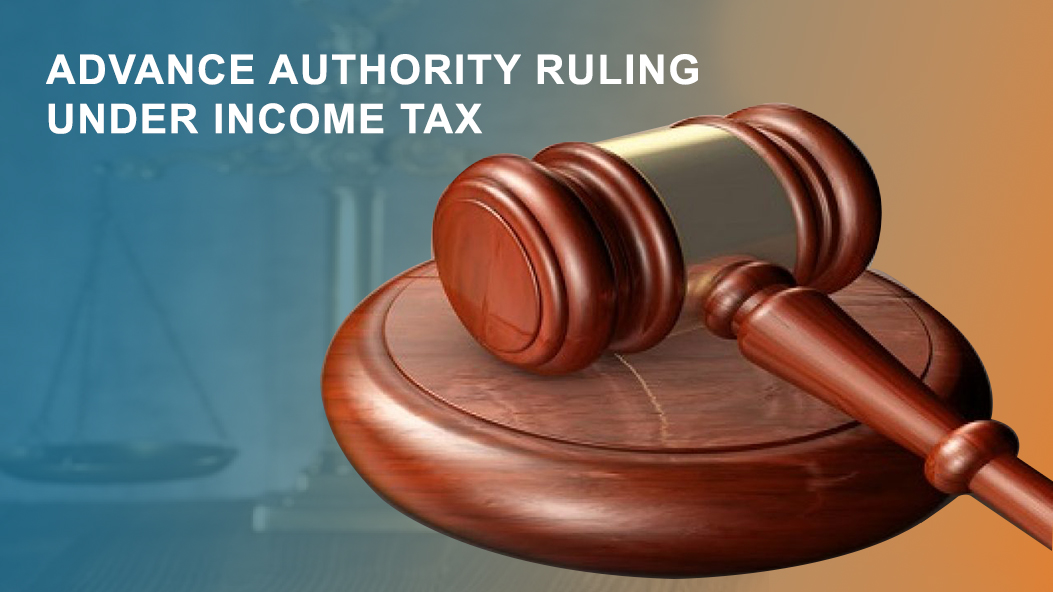 Introduction : We have seen that their Income Tax Act; is amended every year along with this there are notification/circular/press release which assessee is required to interpret. Sometimes there may be several interpretations of particular law, to avoid any controversy on later stage department has provided assessee with a remedy whereby he can sort Advance Ruling. In this article we will cover all the provisions relating to Advance Ruling under Income Tax Act, 1961.

Who can sort Advance Ruling?

Advance Authority Ruling can be sort by following person;

If the person is non-resident:

If the person is resident:

Points that are worth noting:

What time is the time limit for pronouncing ruling?

The advance ruling is required to be pronounced by the Authority within six months of the receipt of a valid application.

Whether ruling pronounced by Advance ruling authority is challengeable?

What are the specific circumstances where filling of application to Advance Authority Ruling is not allowed?

In previous questions it has already been stated that whenever any matter is pending before income tax authority or at appellate authority than in such cannot be referred to Advance Authority Ruling (As stated above public sector company will fall under exception and will be allowed to file application only in cases where the matter is pending before High Court or Supreme Court).

Further if the matter for which Advance Authority Ruling is sorted is:

The fees paid by the assessee who has sorted advance ruling will be non-refundable; the following fees have been prescribed for application by the assessee: 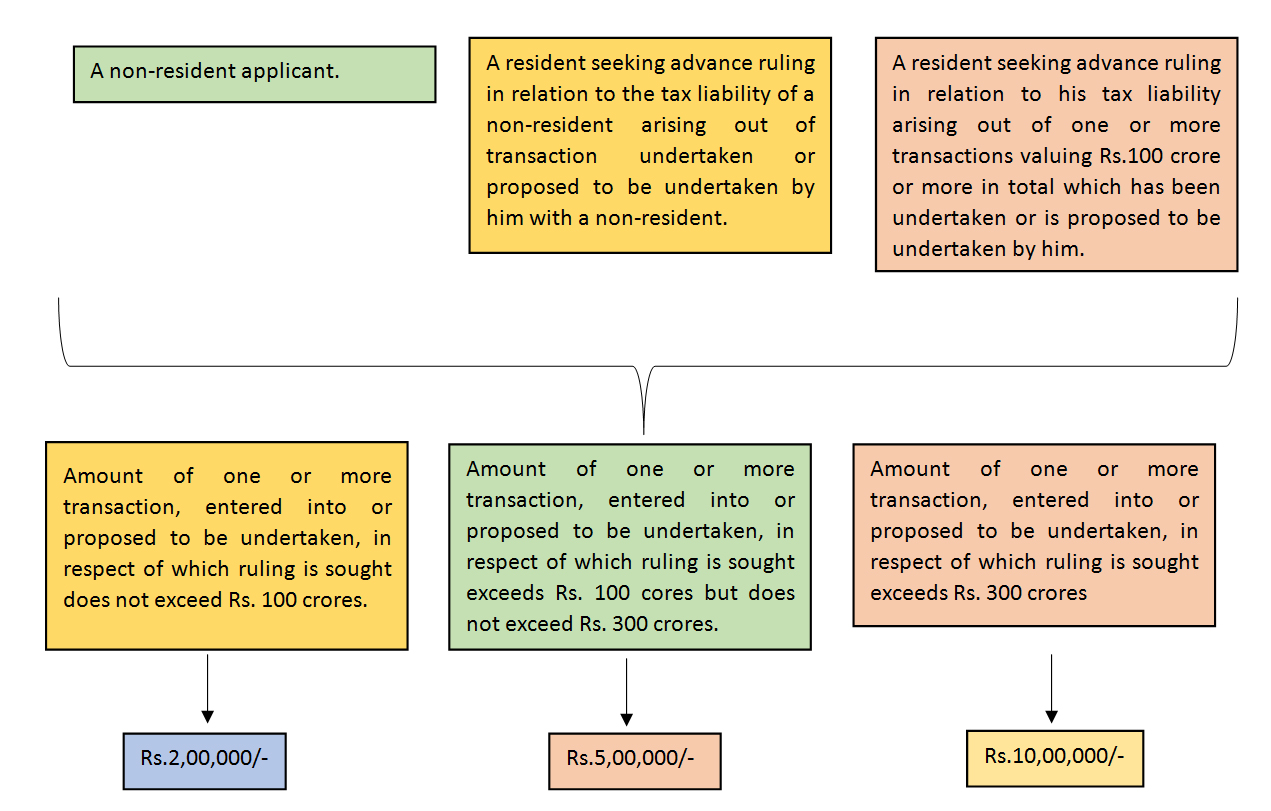 Whether in future advance ruling can be declared as void?

It may happen that on a representation made to it by the Principal Commissioner or Commissioner or Otherwise (i.e., by application made by any other person or Suo-moto) that an advance ruling pronounced by it has been obtained by the applicant by fraud or misrepresentation of facts, then the Authority may, by an order, declare such ruling to be void ab initio and thereupon all the provisions of the Act shall apply to the applicant as if such advance ruling had never been made. Therefore, it shall be ensured by assessee that all the material facts and reason for which advance ruling has been obtained has been declared to authority at the time of making application.