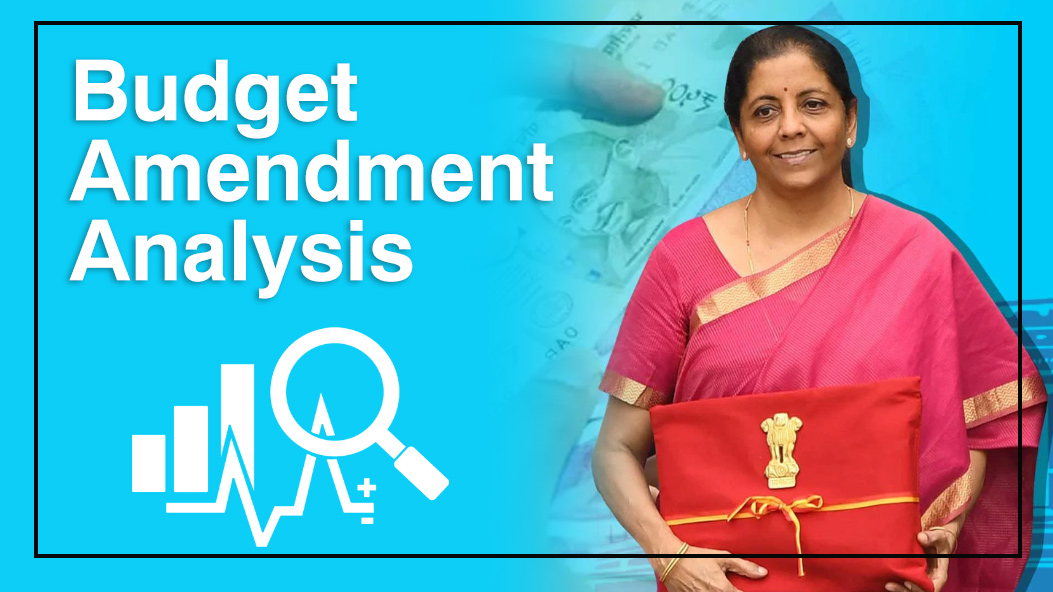 Points Worth Noting after the Introductions of Finance Bill, 2021 (Part 1):

(i) who is of the age of seventy-fiveyears or more at any time during the previous year;

(iii) has furnished a declaration to the specified bank containing such particulars, in such form and verified in such manner, as may be prescribed.

Further definition of small company is changed and as per new definition under companies act, 2013;

Along with this there are insertion of some sections and amendments which are worth noting and which will be covered in Part-2.