Formation of Audit Committee and Its Requirement 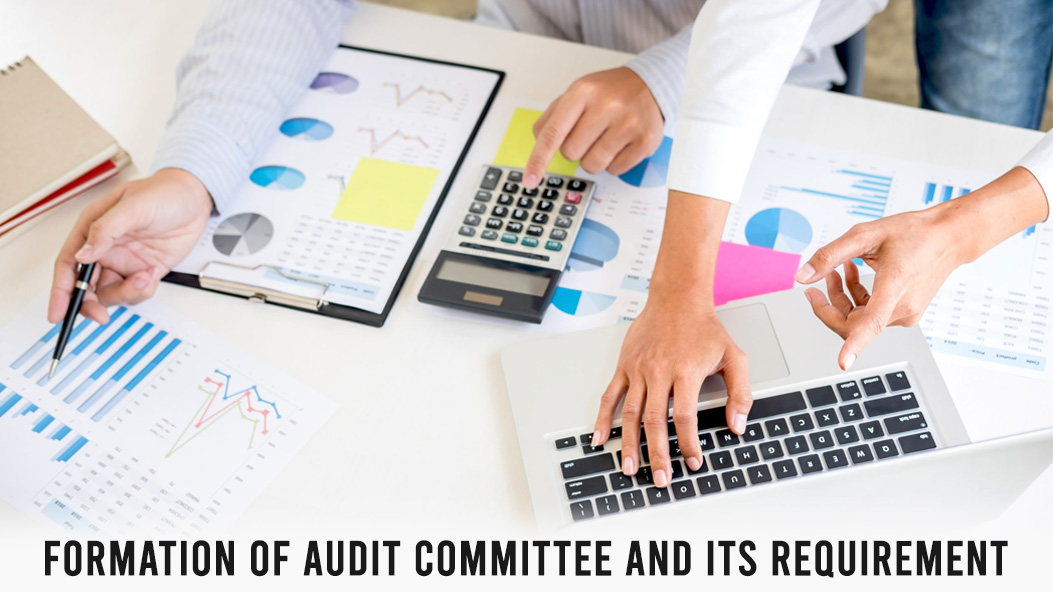 Formation of Audit Committee and its requirement

Which are the companies that are required to constitute audit committee?

It has been clarified that paid-up share capital or turnover or outstanding loans, debentures and deposits, as the case may be shall be seen of last date of latest audited financial statements Which are the class of companies that are exempted from forming audit committee?

If any entity is a) a joint venture or b) a wholly owned subsidiary c) a dormant company as defined under section 455 of companies act than in such case the said companies are not exempted from forming audit committee.

What if in current year company cease to fall in applicability criteria?

It has been specified that if any company which was obligated to constitute an Audit Committee, the said company will be require to constitute such audit committee for three years even if company is not fulfilling the criteria for three consecutive years. If we simply understand than even if company fails to qualify all the three limits prescribed above, then also for three years it will be required to constitute audit committee. If after said three years company is not fulfilling the above-mentioned criteria than they will be exempted from constituting Audit Committee.

Illustration: D & Company was having turnover of Rs. 156 Crores in preceding financial year, the aggregate, outstanding loans, debentures and deposits is not exceeding Rs. 50 Crores for said financial year. The paid-up share capital of company is Rs. 1 Crores. Whether the company is required to form audit committee?

What if in next year turnover is below Rs. 100 Crores?

It shall be specified under the provision that even if in current year company is not fulfilling the condition but they will be required to constitute audit committee for three year starting from year in which they cease to fall in applicability criteria. If after completion of said three years company is not fulfilling conditions mentioned above, then they will be exempted from constitution of audit committee.

Who will be the part of audit committee?

According to Section 177(2), the Audit Committee will consist of a minimum of 3 directors with independent directors forming a majority.

One of the special requirement is majority of members of the Audit Committee including its Chairperson shall be persons with ability to read and understand the financial statement.

It shall be noted that if company is formed under section 8 of companies act, (i.e., Non-profit organization) than in that case requirement of Section 177 (2) i.e., while constituting an Audit Committee, the ‘Independent Directors’ shall form a majority, shall not apply provided, however such companies shall not commit a default in filing its financial statements and Annual Return.

Whether composition of audit committee is required to be disclosed in financial statement?

What are the rights of audit committee?

Whether Audit Committee is required to give rights to speak to Auditors or Key Managerial Personnel?

There is no such requirement prescribed under the law, however auditors of a company and the key managerial personnel shall be heard in the meetings of the Audit Committee when it considers the auditor’s report but in no way, they will have right to vote at such meeting.

What will be penalty if company has not complied with the said requirement?

In case of non-compliance penalty will be as follow: