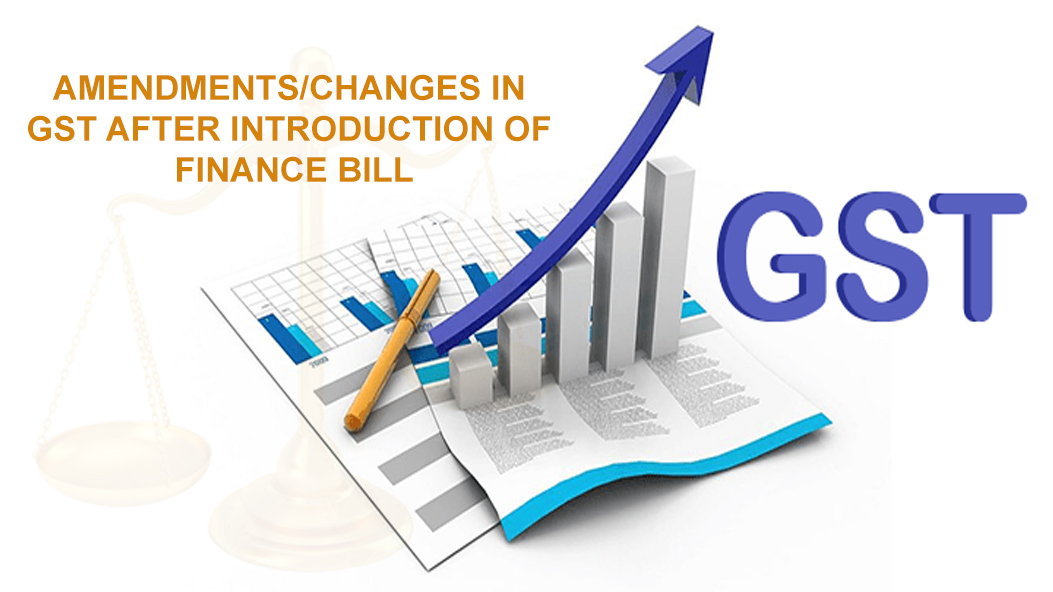 Amendments/Changes in GST After Introduction of Finance Bill, 2021

Introduction : Since its inception GST is prone to changes and amendments, in this finance bill also, there is introduction of some changes and some insertion/deletion/substantial modification in core sections. In this article we will cover all the amendments made in finance bill, 2021 relation to GST.

This were the major amendments which has been made under GST provision, and that every assessee shall take under consideration.