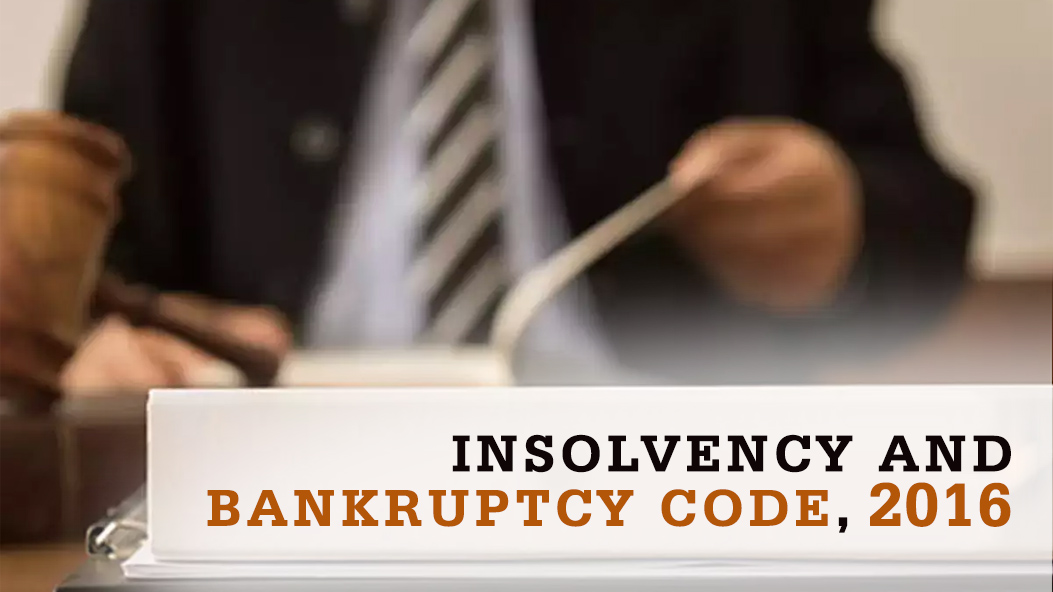 Introduction : In previous article we have explained the procedure relating to Insolvency and Bankruptcy Code, 2016; Which are the applications that are liable to be rejected, who are the person that can apply for Insolvency and Bankruptcy Code, 2016 and what are the documents that are required to be furnished. In this article we will cover other relevant provision relating to IBC.

What is Moratorium Period?

Being exception of above transaction below mentioned transactions are permitted even during moratorium period.

Which are the actions, that will be allowed and will be valid in law?

In the above illustration only action taken by Mr. R is valid; i.e. supply of essential goods or services; all other action undertaken by corporate debtor are invalid as per section 14 of Insolvency and Bankruptcy Code, 2016.

Conditions to be fulfilled for being Resolution Professional :

Whether Mr. R is eligible?

What if Mr. R was not the singing partner?

In that case also Mr. R will still not be eligible to be appointed as Resolution Professional. As there is no exception to above rule for non-signing partners.

What if Mr. R is retired from the said firm of auditor and now he is not the partner; Whether now he will be eligible to be appointed?

Whenever condition is checked it is to be checked for previous three year even if Mr. R is presently not partner but in last three financial years he was the partner and therefore, he will not be eligible to be appointed.

Yes, person who is appointed as resolution professional can be replaced; following procedure is required to be followed:

What if Board is not approving the name of proposed resolution professional?