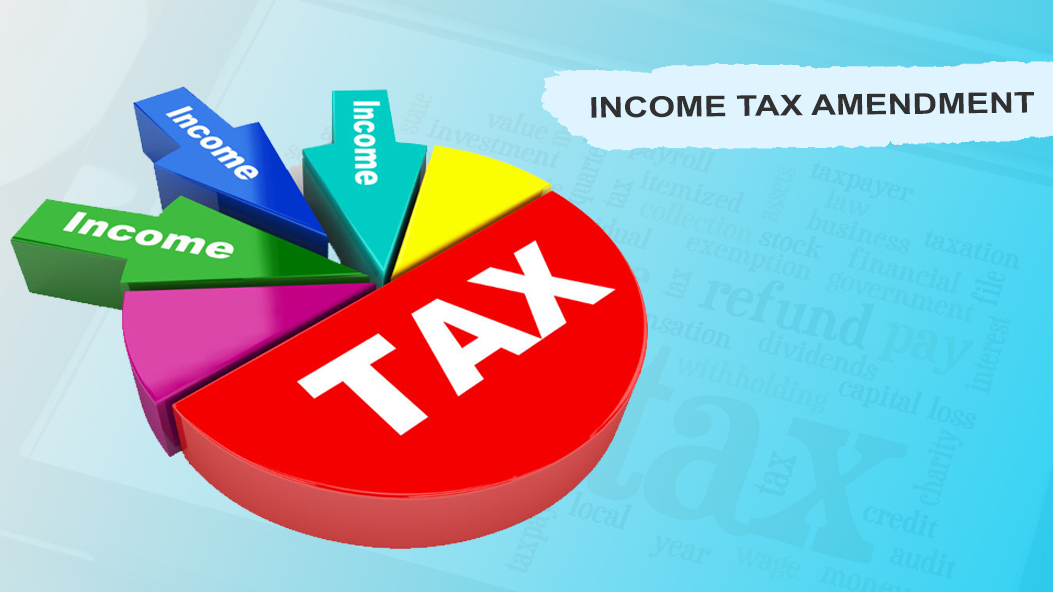 (i) who is of the age of seventy-five years or more at any time during the previous year;

(iii) has furnished a declaration to the specified bank containing such particulars, in such form and verified in such manner, as may be prescribed.