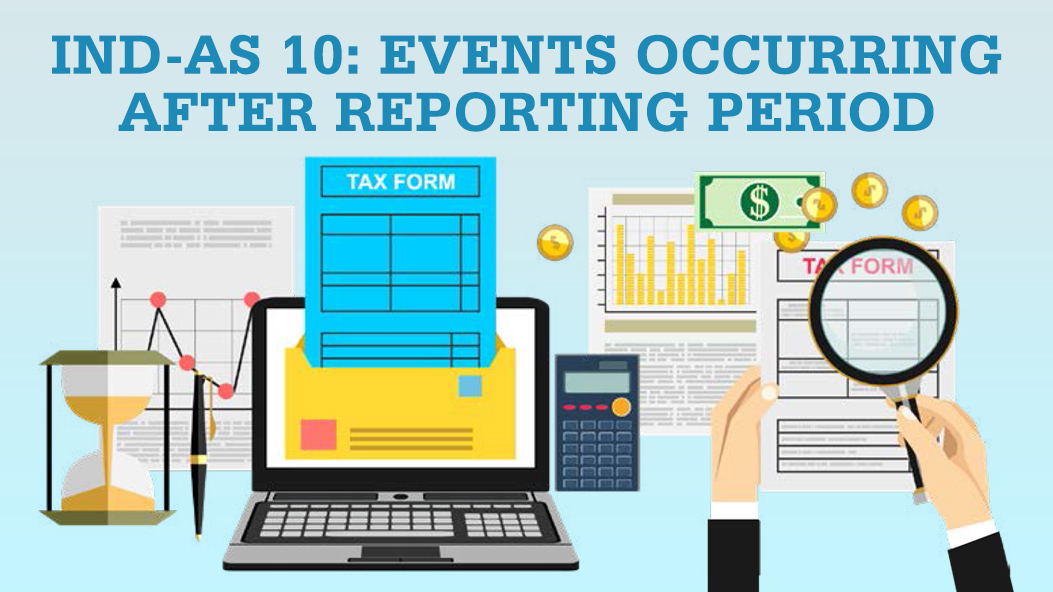 What are events after reporting period?

If we simplify this definition than,

What will be scenario in case where such financial statements are required to be approved by any supervisory authority also? (i.e. after approval by directors)

Even in such case events occurring after reporting period will be considered till the approval of financial statement.

Illustration : Entity has 7 directors on board of Company; before presenting financial statement for financial year 2019-20 for approval from shareholders they have decided that they will conduct board’s meeting on 7th September, 2020 to approve the same. Before such meeting they have submitted some important financial figures to registrar of company for quarter ending on 30th June, 2020.

What will be the period, that will be considered for above definition of events occurring after balance sheet?

In above case events occurring after balance sheet will be counted from 1st April, 2020 till 7th September, 2020 (assuming on that date board of directors approves the financial statements).

What if meeting of Board of Director is Adjourned?

In that case date of adjourned meeting will be important as it had been specified that approval of financial statement is necessary and not the date on which meeting is conducted.

Whether this event will be considered as adjusting event?

Yes, In the given case the event will be considered as adjusting event as at end of financial year there was condition, on fulfilment of which entity was liable to pay the amount of tax.

Illustration of Other events that will be termed as adjusting events.

Illustration of Other events that will be termed as Non-adjusting events.

Special case relating to above will be discussed in next article.