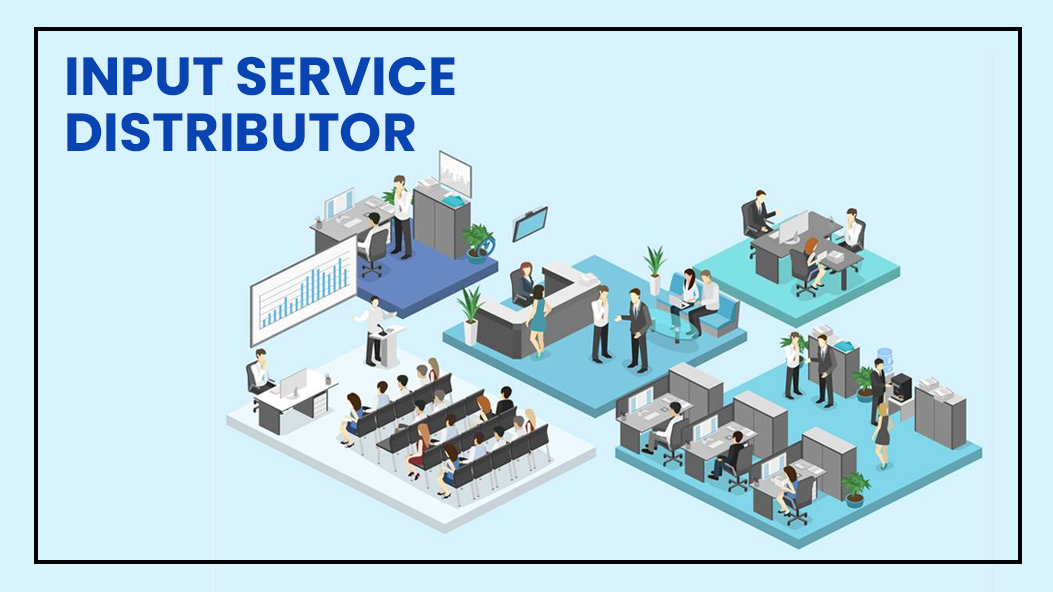 Definition : In simple words input service distributor means an entity registered under GST and which will receive the tax invoices for supply of service that is availed by the various unit of entity including any common service availed by multiple unit of entity (Different units registered under same PAN) and will distribute input credit availed on such service to the various units of entity.

Further it is important to note that whenever Input Service Distributor receives invoice relating to service that is specifically procured by any particular unit of entity credit of such service shall be distribute only to that unit.

Also, while determining both taxable and non-taxable supplies for calculation of “turnover” it shall exclude Central excise duty, State excise duty and Value added Tax (VAT). There are also some other points which are worth noting

Illustration : BD Ltd has its Head office located in Delhi and it is registered as ISD. The company has five units, three of them located in same state (Delhi) and two of them located in different states (Chennai and Kolkata). Unit located in Chennai is un-operational during the year. Further one of the units located in Delhi is engaged in providing exclusively exempt supply. Turnover of two unit of preceding financial year is not available but turnover of preceding quarter of all units is available except the Chennai unit which is un-operational during the year.

During the year following transaction of has been undertaken by BD Ltd.

How the input tax credit is to be distributed by input service distributor?

In the given case the credit is to be distributed in following manner.

What if in given case ISD receives credit note/debit note in respect of any of the above transaction?