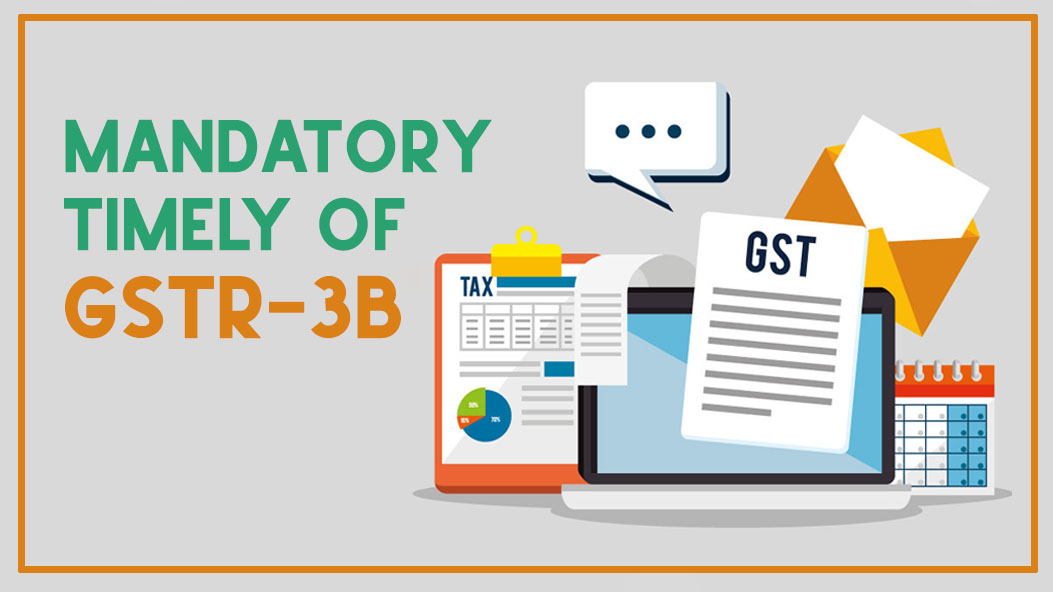 Introduction : Recently GST department has conducted it’s 42th GST council meeting in which decision has been taken regarding threshold limit of turnover for the assessee who are required to file monthly returns. Along with this under news and updates section of GSTN portal government has request for prompt compliance; in this article both the above things will be discussed in detail.

GST return updates: It has been decided that those taxpayers whose annual turnover (PAN based) is less than 5 crore rupees will be required to file returns on quarterly basis i.e. GSTR-1 and GSTR-3B will be filed on quarterly basis. This will be applicable from 1st January, 2020.

Further it shall be noted challan will still be required to file for the payment of tax on monthly basis.

This will reduce the burden of filing return on taxpayer and will reduce number of returns from 24 to 8.

Mandatory timely compliance requirement : On 10thOctober, 2020 through news and updates section which is given under GSTN portal government clarified that

Those taxpayers whose annual turnover (PAN based) is exceeding Rs. 5 crores; if they are not filling GSTR-3B for a consecutive period of two months or more; the facility of generating e-way bill will be blocked.

Therefore, now if an assessee having annual turnover (PAN based) exceeding Rs. 5 crores in a financial year, fails to file GSTR-3B for a consecutive period of two months or more, up to tax period of August 2020; then facility for such assessee will be blocked on EWB Portal after 15th October, 2020.

Illustration : Mr. Ram having annual turnover of 75 crores has not filed GSTR-3B return pertaining to the month of June and July; Whether he will be allowed to generate E-way bill on EWB portal?

In such case as it has been clearly mentioned that if assessee has not furnished return for two consecutive tax period; up to the month of tax period of August, 2020, then his e-way bill generation facility will be blocked. Therefore, Mr. Ram will not be allowed to generate e-way bill from 15th October, 2020 if he is not filling GSTR-3B till that date.

What if in the given case GSTR-3B of July and August has not been filed?

In that case also Mr. Ram will not be allowed to generate e-way bill from 15th October, 2020 if he is not filling GSTR-3B till that date.

What if GSTR-3B of August and September is pending?