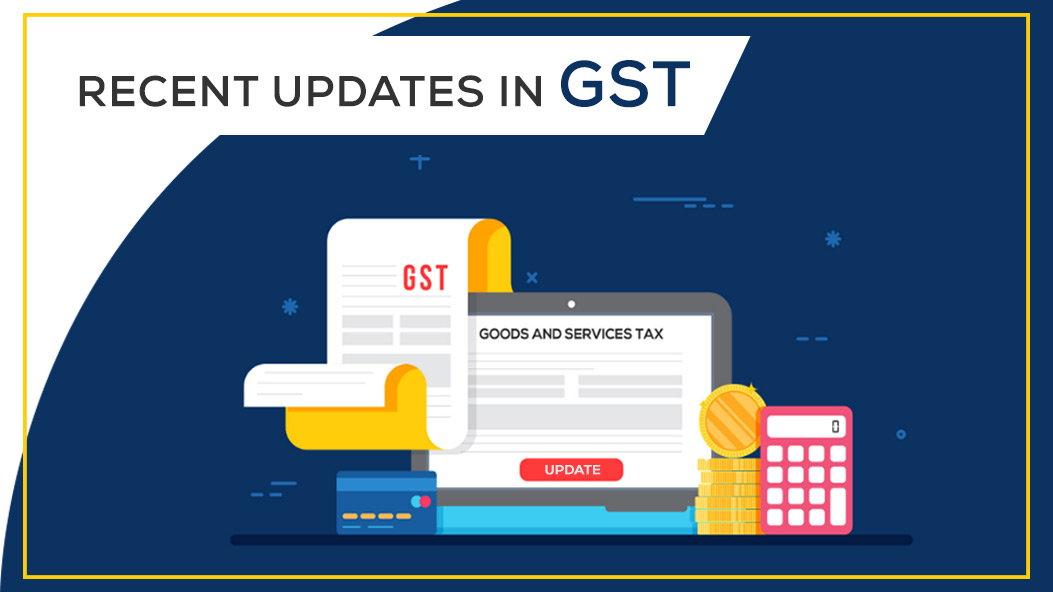 Introduction: Recently through news and update section GST department has clarified some the matters like, auto population of GSTR-3B, due dates for GSTR-3B. In this article we will cover both the updates in detail.

It has been the system that GSTN portal shows an auto populated statement GSTR-2A which shows the invoice which has been generated under the name of and number of assessee (assessee being a buyer). This was helpful to user in manner that it allows to decides assessee that from all the invoices shown under GSTR-2A which are the invoice for which he will be eligible to get the credit. Now GST portal has extended this facility and now it will provide system generated GST-3B. After this assessee will be able to get auto generated figures under system generated GSTR-3B which will be based on GSTR-1 filed by assessee and GSTR-2A generated for the assessee.

But it shall be noted that this facility will not be able for assessee who have opted for quarterly return filing (GSTR-1).

Due date of GSTR-3B

It had been since long that government was providing extension of due dates and was allowing the assessee with extra time limit to file the return. Now it has been decided by the government that no extension will be provided for due dates of GSTR-3B for the month of October, 2020 to March, 2021.

Due date according to turnover of assessee in previous financial year for the period starting from October, 2020 to March, 2021 shall be as follows: