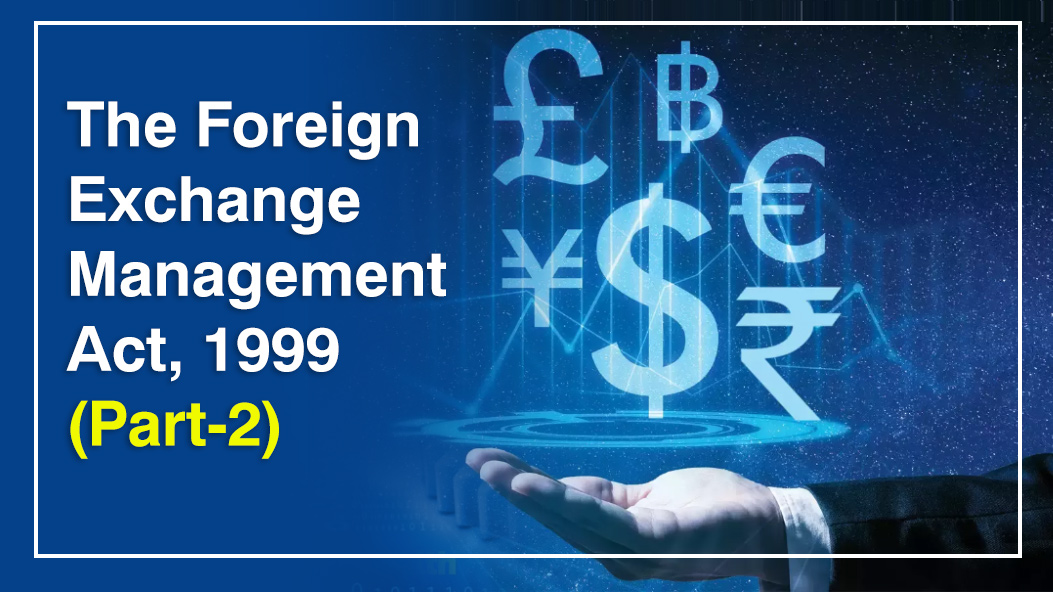 Introduction : It is important to know that how entity is required to comply with the law, in case where entity is undertaking foreign currency transactions. Our professionals through issuing article in different part, will try to cover the entire provisions relating to this law. 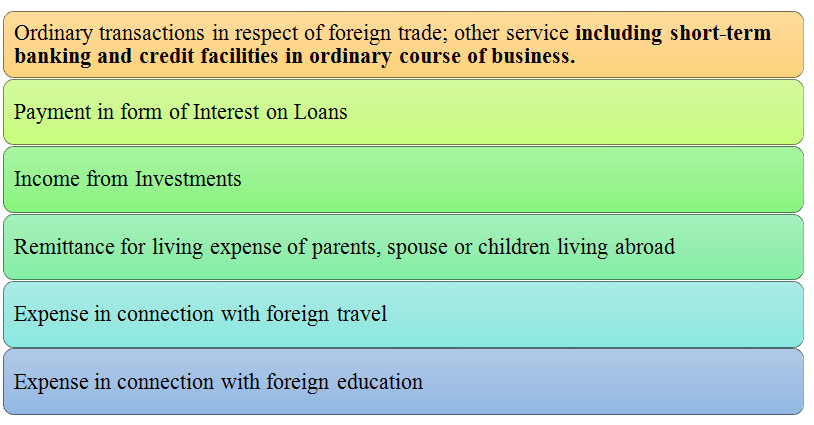 What will be the scenario for seller of France?

As, after selling the machine he does not hold any right in it nor he is liable for anything therefore, the said will not fall under the above definition and the therefore for importer it will be treated as current account transaction.

What if such machine has been purchase on credit of 6 months?

In such case for importer there will be liability outside India; and it is asset for the seller of France; however, it has been stated that such transaction which are in nature of short-term banking or credit facilities in ordinary course of business; than it will be treated as current account transactions.

What if credit period is of 12 months instead of 6 months?

Whether the transaction will be covered under FEMA?

Further Income from Investment and Interest paid on Loan has been specifically covered under the definition of current account transaction, irrespective of fact that the same is reimbursed to India or not.

What if transaction undertaken by assessee is in nature of gift?

In that case as gift doesn’t create any asset or liability on the giver or recipient, and therefore it will be treated as current account transaction.

In part three we will continue with the other provision relating to Foreign Exchange Management Act.