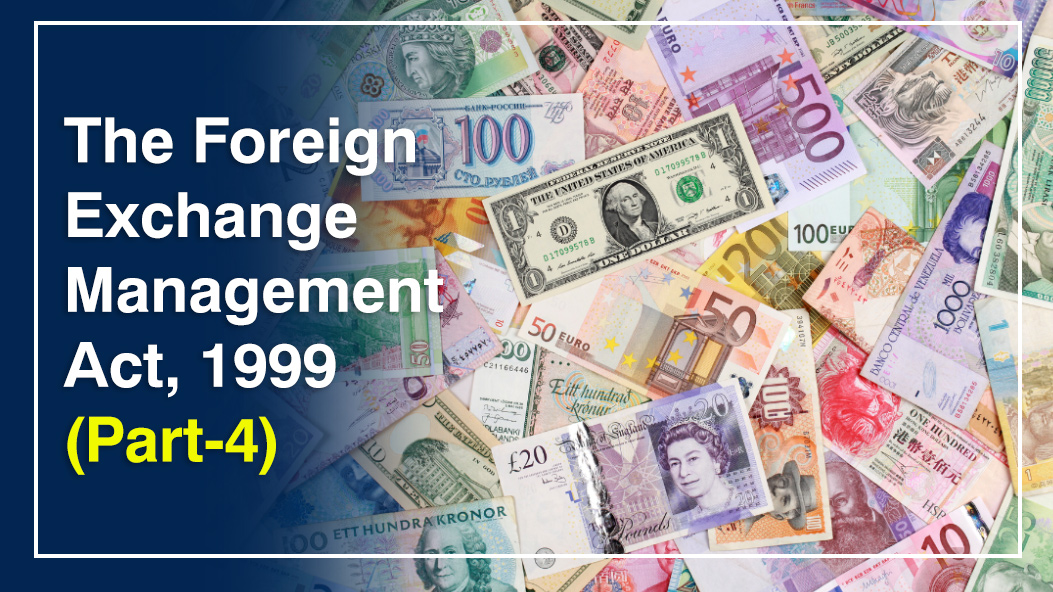 Introduction:It is important to know that how entity is required to comply with the law, in case where entity is undertaking foreign currency transactions. Our professionals through issuing article in different part, will try to cover the entire provisions relating to this law. 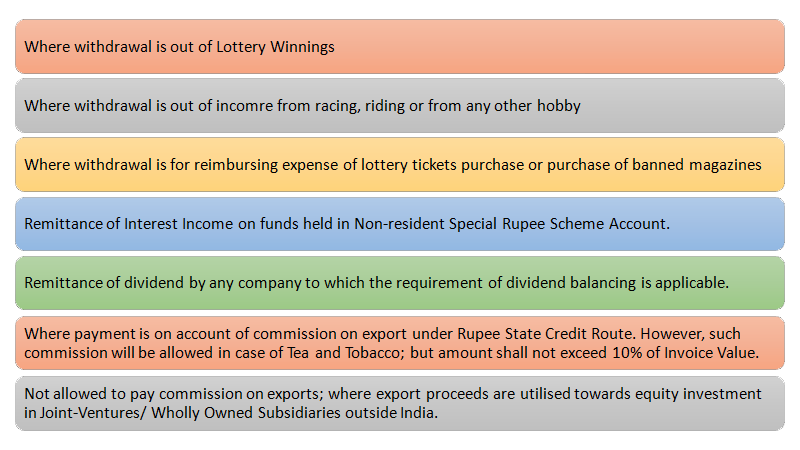 Illustrations:
1. Mr. Hari is person not resident in India, in current year he came to India for a visit. During his visit he has undertaken following transactions;

i. Purchase of Lottery Ticket from Indian vendor.
ii. Foreign exchange of $2,000/- from a hotel where he stayed. Hotel does not hold any specific permission from Reserve Bank of India.
iii. He purchases some magazines outside India for which he paid directly his hometown bank account.
iv. He won $ 1,000/- on purchase of such lottery ticket, now he wants to take such amount back to his hometown?
v. In it has been specified that if person is entering into foreign currency transaction than in that case, he is required to comply with provision mentioned in Foreign Exchange Management Act.

In reference to second transaction, it has been specified that person is not allowed to enter into foreign currency exchange transaction except, through authorized dealer; as hotel is not permitted by RBI, transaction entered by Mr. Hari will be treated as violation.

In reference to fourth transaction, it has been specified that, person is prohibited from withdrawing foreign exchange where withdrawal is out of Lottery Winnings; therefore, in first instance where winning amount is specified in foreign currency the person will not be allowed to take such amount to his hometown as transaction is specifically prohibited.

2. Mr. B has a subsidiary situated outside India. He made export of $ 70,000/- to the said country. As he was required to contribute the amount in said subsidiary as equity investment; he directly transfers such proceeds to the said company. Mr. B also, wants to pay commission on said transaction; whether he is allowed to pay?