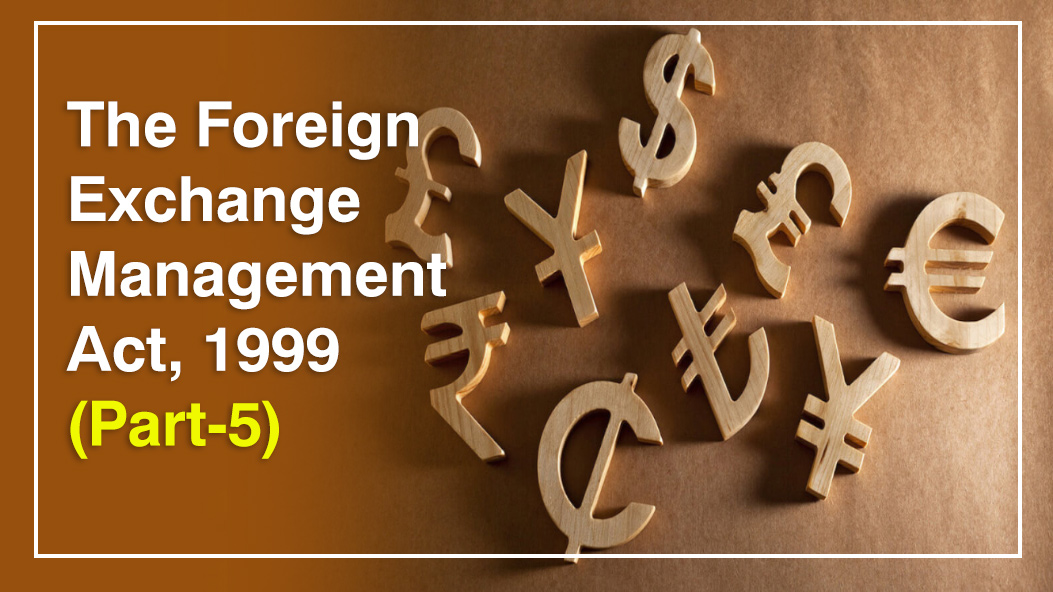 Introduction: It is important to know that how entity is required to comply with the law, in case where entity is undertaking foreign currency transactions. Our professionals through issuing article in different part, will try to cover the entire provisions relating to this law. In previous article we have discussed about the prohibited transaction in this article we will discuss that which are the transaction that requires specific prior approval of government.

Transaction Transactions, which require prior approval of the Government of India for withdrawal of foreign exchange: 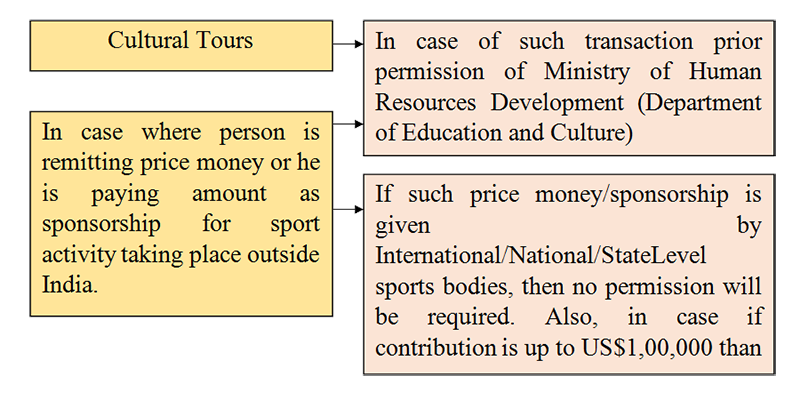 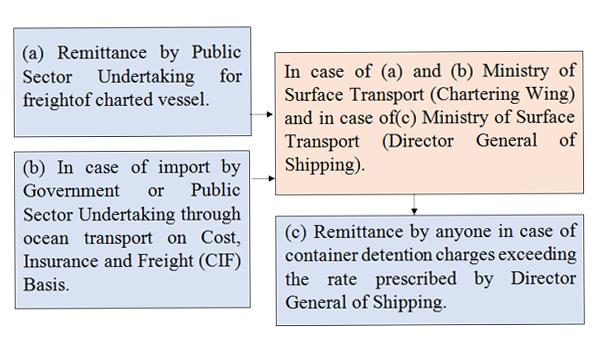 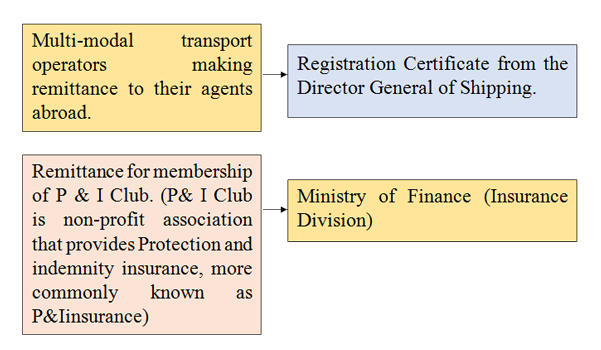 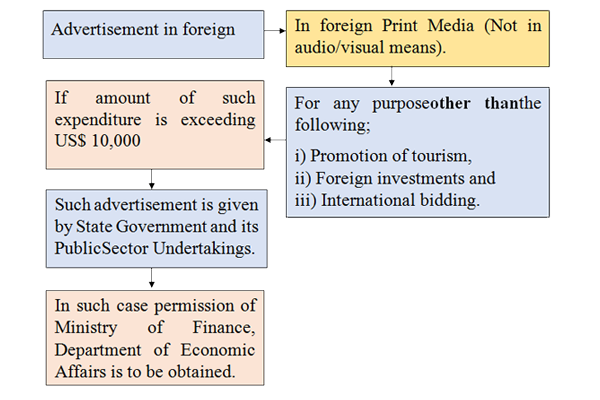 2. Public Sector Undertaking situated at Gujarat has imported some material form D Country ocean transport on Cost, Insurance and Freight (CIF) Basis. The value of such import if US $ 2,00,000. Whether they are required to obtain prior approval of any government authority?

It has been prescribed in Schedule II of Foreign Exchange Management Act, that if import is made by Government or Public Sector Undertaking through ocean transport on Cost, Insurance and Freight (CIF) Basis than prior approval of Ministry of Surface Transport (Chartering Wing) will be required irrespective of value of transaction. Further if such import is on FOB basis (Free on Board) than transaction will not fall under the prescribed list and therefore, no prior approval will be required for such import.

3. C and Company wants to sponsor a sports event to be held outside India. The amount of sponsorship is US $ 60,000 than in that case whether he will be required to obtain any prior approval?