How to Construct Optimum CTC Structure 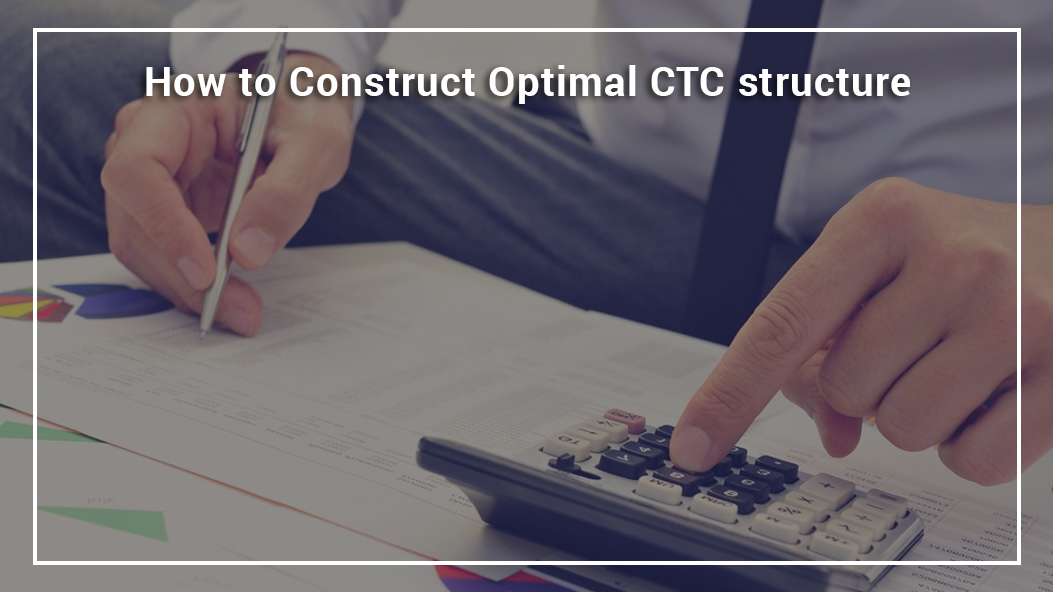 Even technology has developed an environment where we need minimal human intervention, but still at operational level, there are many companies that are dependent on individuals at the middle management level without whom the success of the organizations is in jeopardy. Companies like Apple and Microsoft were dependent on their founders (Steve Jobs and Bill Gates respectively) to find new business models and to come up with innovative ideas that are game changers for them. Similarly, in India, Companies like Infosys, Reliance, including Tata group is heavily dependent on its founders for inspiration and ideas for growth.

According to Doug Conant, (Founder and CEO of Conant Leadership) he once said that  “To win in the marketplace you must first win in the workplace”. Therefore, it become most important for the company to satisfy there employee by providing adequate work environment along with supreme financial support. This can be achieved by constructing a robust CTC structure.

CTC refer to cost to company; it implies that if an employee is working for organisation then what company will provide him in return of his service. It is also important for company that it creates and CTC structure in such a way that it does not results in overspending on the contrary it is also to be ensured that a valuable is not lost due to inefficiency in constituting his CTC structure.

In fixed salary it will include basic salary along with allowances such as house rent allowance, dearness allowance and other allowances. Further in perquisites includes any facility that has been provided to employees without consideration or with inadequate consideration such has any conveyance facility, health insurance or any travelling benefits that has been provided to employee along with his family. In case variable portion it includes bonus and performance linked incentives. In retirement benefits it includes payments such as gratuity and provident fund.

There is no standard ration in which the above portion will be bifurcated. Therefore, most important question that arises is in which portion this factor should be bifurcated, in such a manner that no single factor is over-emphasised or under-emphasised.  There are no specific guidelines, however entity is advisable to keep this structure as follows:

However, this bifurcation can be changed based on modus operandi of entity i.e. if we assume that entity is highly engaged in field technology then in that case it can have more allocation towards retirement benefit; as we all know that in this type industry it can have substantial changes within short span of time.

If we take another example i.e. if entity is operating as banking sector then in that case they can increase their allocation more towards perquisites and provide facility such as interest free loans, providing various payment instrument without any charge, providing high returns on deposit which will ultimately lead to more satisfaction among employees.

Some of the key factors that should be considered while constituting an optimum package for employees are as follows:

We know that employees are asset of the company but the cost associated with them shall be managed in such a way that it generates positive outcome for entity as whole and on other side none of the employee suffers from a vision that he is underpaid for his work.